At Local 804 Federal Credit Union, our mission as a non-profit financial institution is to deliver value. That means helping you keep more of your money. It’s a promise we strive to keep every single day.

That promise began with a Local 804 IBT Union board meeting in the late 1970s. Too many union members were finding it hard to make ends meet, as well as finance things like TVs, radios, cars, and more.

Board Member, Ron Carey, proposed that a credit union be formed. With buy-in from the Board of Directors, Local 804 Credit Union filed for incorporation. A handful of months later, we received final approval by the National Credit Union Administration (NCUA). Initially, membership included members of Local 804 International Brotherhood of Teamsters delivery and warehouse employees. A little over a decade later, we expanded our membership to include members of the Local 447 IAMAW and the Local 808 International Brotherhood of Teamsters, Chauffeurs, and Warehouse Men in Woodside, New York.

Today, Local 804 Federal Credit Union has grown far beyond what the initial charter members could have envisioned, serving nearly 3,000 members and their family with over $18 million in assets. More importantly, the Credit Union has a strong net worth and is considered “well-capitalized” by the National Credit Union Administration. Be sure to check out our Board of Directors, Supervisory Committee and review our annual report to get to know us even better.

We’re proud to be a part of our members’ lives and look forward to serving you.

Your Board of Directors 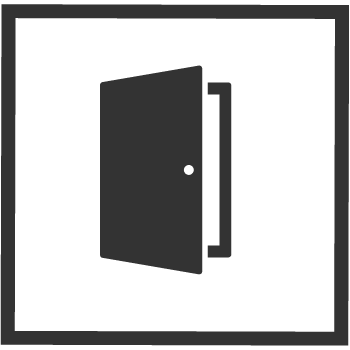 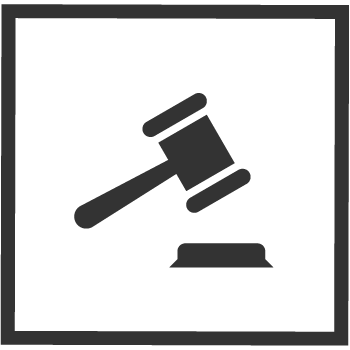 Learn About Your Board of Directors 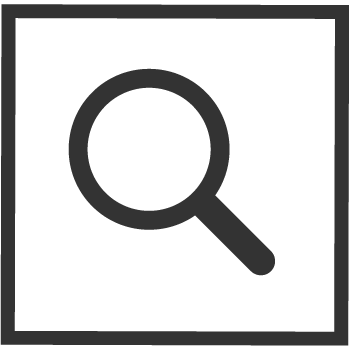 Learn About Your Supervisory Committee 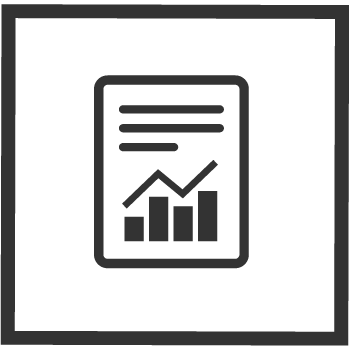 Your savings are federally insured to at least $250,000, and backed by the full faith and credit of the United States Government.